There are lots Rashida Jones Movies and TV Shows but i have taken time to go through the one that are popular and worth relaxing with.

Rashida is an American actress, model, and musician, best-known for her role as Louisa Fenn on Boston Public, Karen Filippelli on The Office and Kate Frankola on Unhitched made her acting debut on the movie “The Last Don”.

She currently stars as Ann Perkins in the television comedy Parks and Recreation and in the movie “I Love You, Man”. 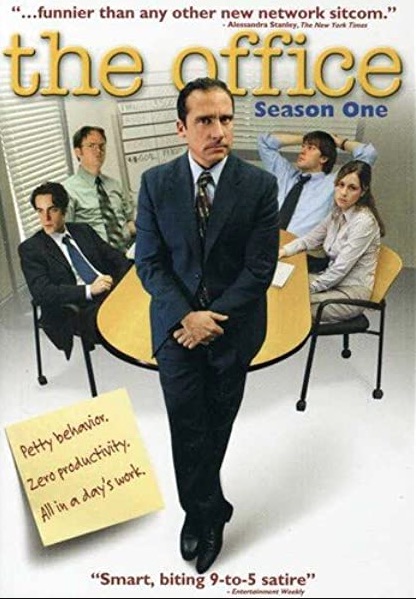 The Office – Jones who was considering leaving the acting career appeared as Karen Filippelli on ” The Office ” Comedy TV Series.

Rashida stars fully during the season 3 and as a guest star for 3 episodes in seasons 4, 5, and 7.

NBC in June 2019 announced that it will be airing The Office as the show’s contract expires in 2020 with Netflix as NBC launches its streaming service in 2020.

Are Rashida Jones and Amy Poehler friends in real life? 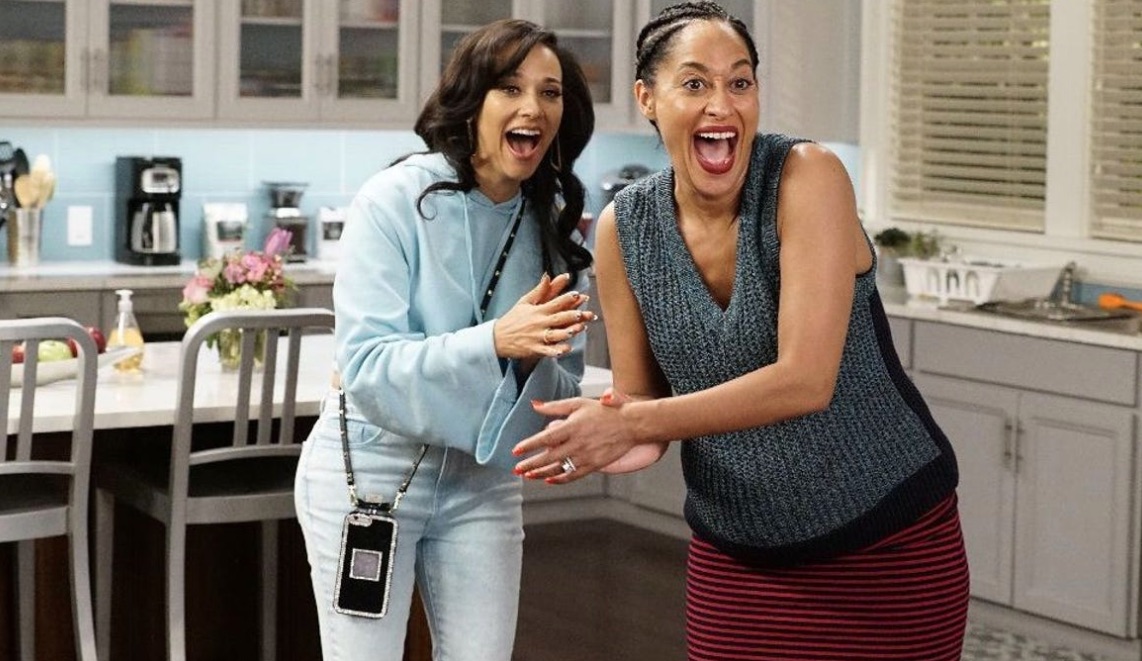 Rashida Jones made an amazing appearance as Santamonica (Bow’s Sister) in two episodes of Black-ish.

This TV Series which has mixed real issues with modern comedy is reported to have a divided presidential opinion as President Donald Trump Tweeted that the title alone represents a high level of racism which laid to the show being pulled for being ‘anti-Trump’.

President Barrack Obama sees the comedy series as a reflection of his family on screen.

The controversial comedy series is a story of a man who in his effort to get his family to meld with the neighbors, joins with them in an attempt to blend in and find his place in society.

Rashida Jones who made a guest appearance on black-ish season 4, Sister, Sister episode as Santamonica – Bow’s sister visits and Bow (Tracee Ellis Ross) wonders how they can possibly be related. Zoey (Yara Shahidi) explains the future to her dad.

According to CNN,The show has returned as a new episode is aired on Hulu.

Originally titled Black Excellence, BlackAF was ordered by Netflix at the first season and renewed for a second season on 23rd June, 2020.

Kenya Barris who stars as a fictionize version of himself created the American sitcom which was premiered on Netflix on 17th April, 2020

ALSO READ  7 Most Controversies & Facts about Nkiru Sylvanus - Net worth, Bio and movies

The official synopsis reads: “#blackAF uncovers the messy, unfiltered, and often hilarious world of what it means to be a ‘new money’ black family trying to ‘get it right’ in a modern world where ‘right’ is no longer a fixed concept.”

Other cast members along side Rashida Jones who stars as Joya Barris and Kenya Barris who stars as himself includes Iman Benson as Drea Barris, Genneya Walton as Chloe Barris, Scarlet Spencer as Izzy Barris, Justin Claiborne as Pops Barris and Ravi Cabot-Conyers as Kam Barris

I can’t understand the issue with casting as Rashida is half, Kenya Barris’s real wife Rania “Rainbow” Barris who is an anesthesiologist and the inspiration behind Tracee Ellis Ross’ character on Black-ishis and very fair and the kids were cast to look like his own children or they couldn’t relate to their lifestyle.

The Series is currently showing on Netflix.

Rashida played a role with Kenya Barris on a TV Series, Rasida Jones is not married to Kenya Barris.
Kenya Baris is married to Rania “Rainbow” Barris since 1999, she is the inspiration behind Tracee Ellis Ross’ character on Black-ish, he filed for request for dismissal of his divorce which he filled on 9th August 2019.
The petition is awaiting to be thrown out by the judge.

Rashida Jones starred as Hayley Feldman-Tate in the six season tv series along side Lisa Kudrow as Fiona Wallice.

Fiona Wallice who starred conceiving a new form of therapy called the titular “web therapy”. where she places the session via webcam over the internet using Skype. 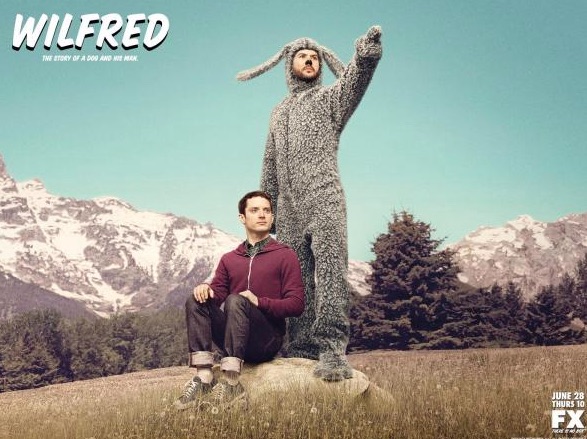 Rashida Jones appeared in one episode of the four season Australian-American comedy television series ‘Wilfred’ which was aired between 23rd June 2011 and 13th August 2014.

Rashida Jones was a guest in the fifth episode of the series as an administrator at a hospice center. Sound boring enough? Well, Jones has proven that she’s got pretty major comedy chops — I’m sure she’ll make the role quite memorable. 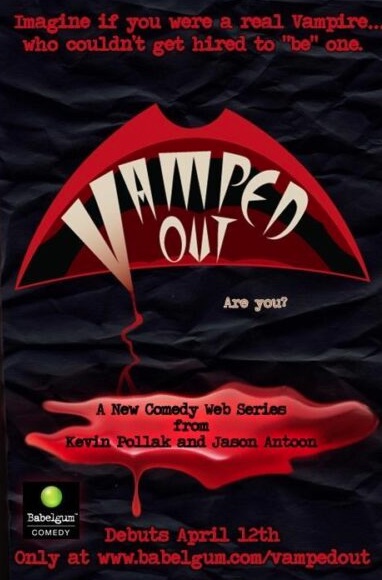 Rashida Jones starred as a Dispensary Receptionist in 2010 TV comedy series directed by Kevin Pollak and written by Jason Antoon and Kevin Pollak. 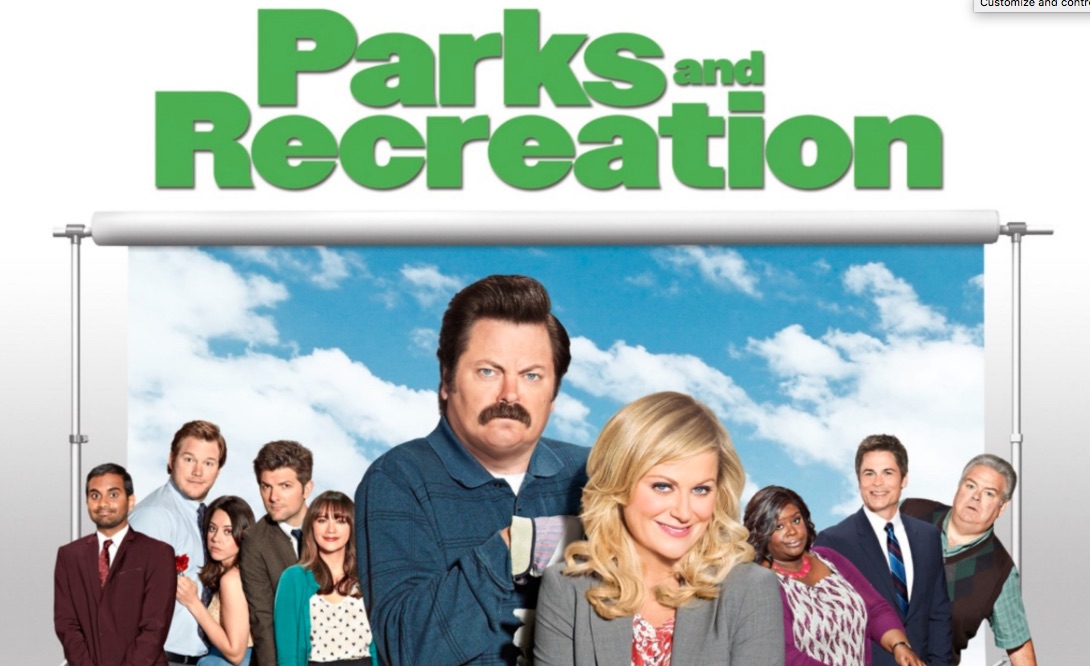 Rashida Jones starred as Ann Perkins, a nurse and political outsider who through her friend Leslie became involved with Pawnee government.
Rashida was among the first to be cast when the series was being considered as a spin-off to the TV series “The Office”.

After season 6, Perkins (Rashida Jones) bdecided to move away from Pawnee to raise her new baby closer to Perkins’ family in Ann Arbor, Michigan. In real life, Rashida was actually leaving to pursue new career opportunities in the writing and entertainment side of entertainment.

Rashida Jones Movies and TV shows – Robot Chicken this july signed on Abel Makkonen Tesfaye, a Canadian singer, songwriter and record producer, also professionally known by his stage name The Weeknd to voice multiple characters. This is after the singer’s appearance on American Dad with the comedic song “I’m a Virgin”

Rashida Jones starred on this television comedy series as “Kate Frankola”. This American sitcom was aired on Fox from March 2 to 30, 2008.
Unhitched TV Show is about a 35-year old Jack “Gator” Gately who is newly divorced and blind dating again unprepared after geeting married immediately he got out of college.

The 6 episode series was produced by Fox Produced by 20th Century Fox Television, Conundrum Entertainment and Watson Pond Productions, while it was aired on Foxtel in Australia in 2008 a day after being aired in the United States.

A user review  of  one of Rashida Jones Movies and TV Shows on IMDB described the show as hilarious and that the characters were far more mature than what is seen in typical Farelly brothers comedy, which actually makes the show far more appealing.

The 2012 Comedy and Romance film Celeste and Jesse Forever which was directed by Lee Toland Krieger who directed 2009 movie The Vicious Kind . It stars Rashida Jones, Andy Samberg and Elijah Wood and was released in New York and Los Angeles on August 3, 2012.

The story of Celeste and Jesse, best friends who don’t belive they can handle their long standing friendship throughout the dissolution of their marriage. Having dated in high school, got married, and are divorced.

The comedy romance drama was released on DVD and Blu-ray on February 5, 2013 and is Rashida Jones most popular movie.

Rashida Jones also starred in the 2009 American Comedy movie originally titled Let’s Be Friends, I Love You, Man. The movie written based on scripts by Larry Leeven had Paul Rud cast as a friendless man looking for a best man for his upcoming wedding.

I Love You, Man which had $40 million budget had positive reviews was released in North America movie theaters on March 20, 2009 coming second to Knowing at the box office and grossing $92 million.

this the second most popular Rashida Jones Movies and TV Shows smooching scene between Thomas Lennon’s character Doug and Rudd’s Peter earned the movie nomination for The MTV Movie Awards on Best Kiss for the 2009 and for a GLAAD Media Award for “Outstanding Film. 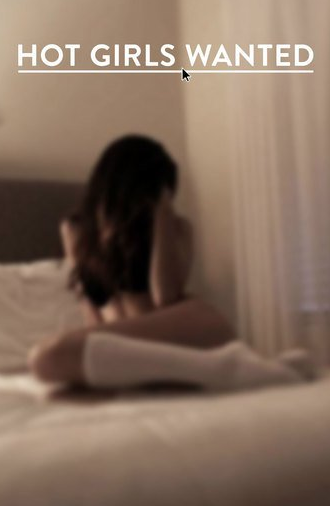 This 2015 is one of Rashida Jones Movie and TV shows produced by her along side Jill Bauer, Ronna Gradus and Brittany Huckabee ‎

The movie “the social media” has Mark Zuckerberg starts out as a smart college kid who had lots of spare time and developed the most influential online social media platform ever.
The Social Media movies biographical drama chronicles the meteoric rise of Mark Zuckerberg and CEO of Facebook from Harvard university to an Internet superstar.

On January 16, 2011, the movie won at the 68th Golden Globe Awards for Best Motion Picture, Best Director awards, Best Screenplay, and Best Original Score all in one night.

The movie has received several nominations and awards at the British Academy Awards, 83rd Academy Awards and The Hollywood Film Awards

Johnson Thomas described the animated spy comedy film as ” merely a big-budget offshoot that is disorderly in its narration and rather irreverent and careless when compared to other superior animation products.”

More in Best Websites for Movies