A truck conveying about 32 suspected dependent population otherwise known as ‘Almajiris’ from the Northern part of the country into Akwa Ibom was Wednesday intercepted by the state Covid-19 Surveillance taskforce.

The almajiris were intercepted while attempting to sneak into Akwa Ibom State through Nto Ndang, a border community with Abia State.

They were promptly handed over to the Police and were undergoing interrogation as at press time.

Recall the State Governor, Mr. Udom Emmanuel had directed the 31 local government councils in the state to set up Covid19 task force to monitor compliance with the state government’s directive on the containment and management of Covid19 pandemic.

The Commissioner for Health, Dr. Dominic Ukpong had on Tuesday cleared the air on the decision by the government to place a ban on the transportation of livestock into the state.

He explained that it was discovered that people people from the Northern parts of the country were hid in the trucks conveying the goats and cattle, using that opportunity to sneak into the state, saying such action was not in the interest of the state amid the global pandemic, hence the decision of the state government to ban livestock movement into the state till further notice

More From: Latest News in Nigeria 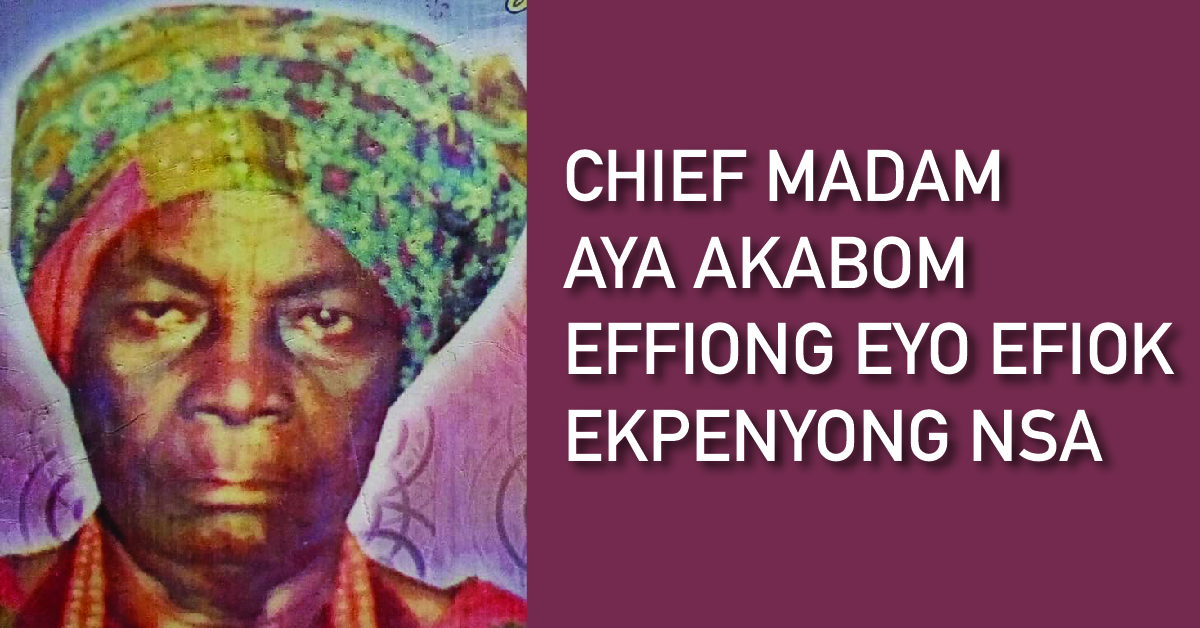